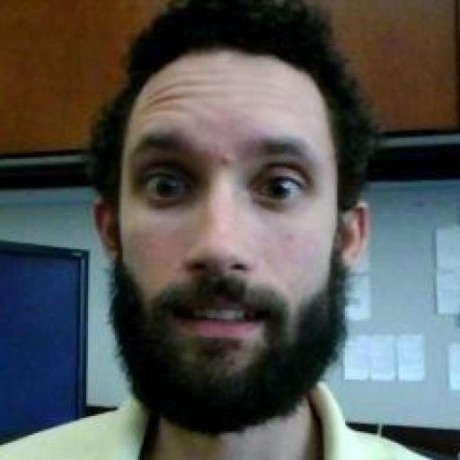 There are approximately 25.6 millimeters per inch.

What’s that? You say there are only 25.4 millimeters per inch?

You’d be right in saying that 25.4 is a closer approximation, but 25.6 is more useful, because it leads to this rule of thumb:

Why is this useful? Sometimes it useful to use a socket size that’s close rather than an exact match. A battery terminal is usually a 1⁄2” socket, but what if you’re on the side of the road and you only have metric sockets on hand? Grab a 13mm and it will be a close enough fit. Or what if your 13mm bolt head is rusted? Chances are it’s not a 13mm head any more, and a 1⁄2” socket will be a tighter fit.